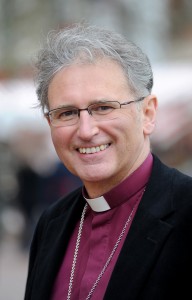 What were the odds on the Bishop of Coventry, Christopher Cocksworth, making a cock-up during the vote on gay marriage at the recent Church of England Synod? The only bishop to vote against the motion, he claimed that “due to a moment of distraction” he pressed the wrong button on his handset when the vote came to its climax. Perhaps he was pondering what were two cocks worth in a gay marriage? 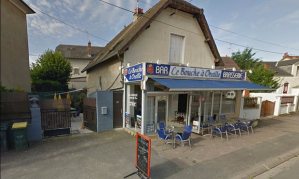 Confusing – isn’t it? – when two restaurants have the same name. It was certainly the case for the online version of Guide Michelin France which, I read this week, awarded the sought-after star to the humble Le Bouche a Oreille in Bourges. The gaff was swamped – presumably the news had travelled by word of mouth.

There had been a bit of a Bishop of Coventry but the mistake was soon rectified, the honour being bestowed on the much more upmarket Le Bouche a Oreille in Boutervilliers near Paris. Still, some good honest, reasonably priced fare might have been just what the gourmands needed.